Vesselina Kasarova was born in Stara Zagora (Bulgaria) and started playing the piano at the age of four. After completing her concert diploma, she studied singing with Ressa Koleva at the Sofia Music Academy and performed major roles at the national opera there as a student.

After completing her studies in 1989, a two-year permanent contract led her to the Zürich Opera House, where she quickly became a crowd favourite and was hailed as a great discovery by international experts. In the same year, she also won first prize at the German singing competition “New Voices” in Gütersloh.

In the Mozart year 1991, Vesselina Kasarova made her debut at the Salzburg Festival with two matinées in the Mozarteum (Betulia liberata KV 118) and as Annio in the revival of La Clemenza di Tito, directed by Sir Colin Davis. Other roles at the Salzburg Festival were Tancredi, Ombra felice, Zerlina, Farnace, Sesto and Marguerite (La damnation de Faust). In the autumn of the same year, Vesselina Kasarova gave her highly acclaimed debut at the Vienna State Opera as Rosina (Il barbiere di Siviglia) under Donald Runnicles.

She has been a Swiss citizen since 1997 and lives in Zürich. 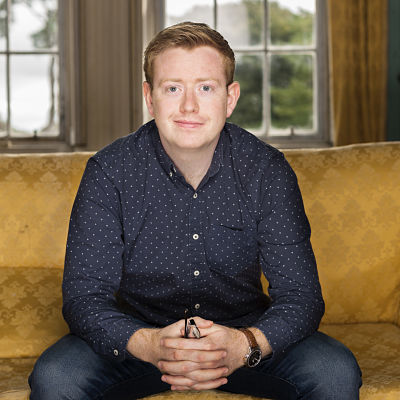 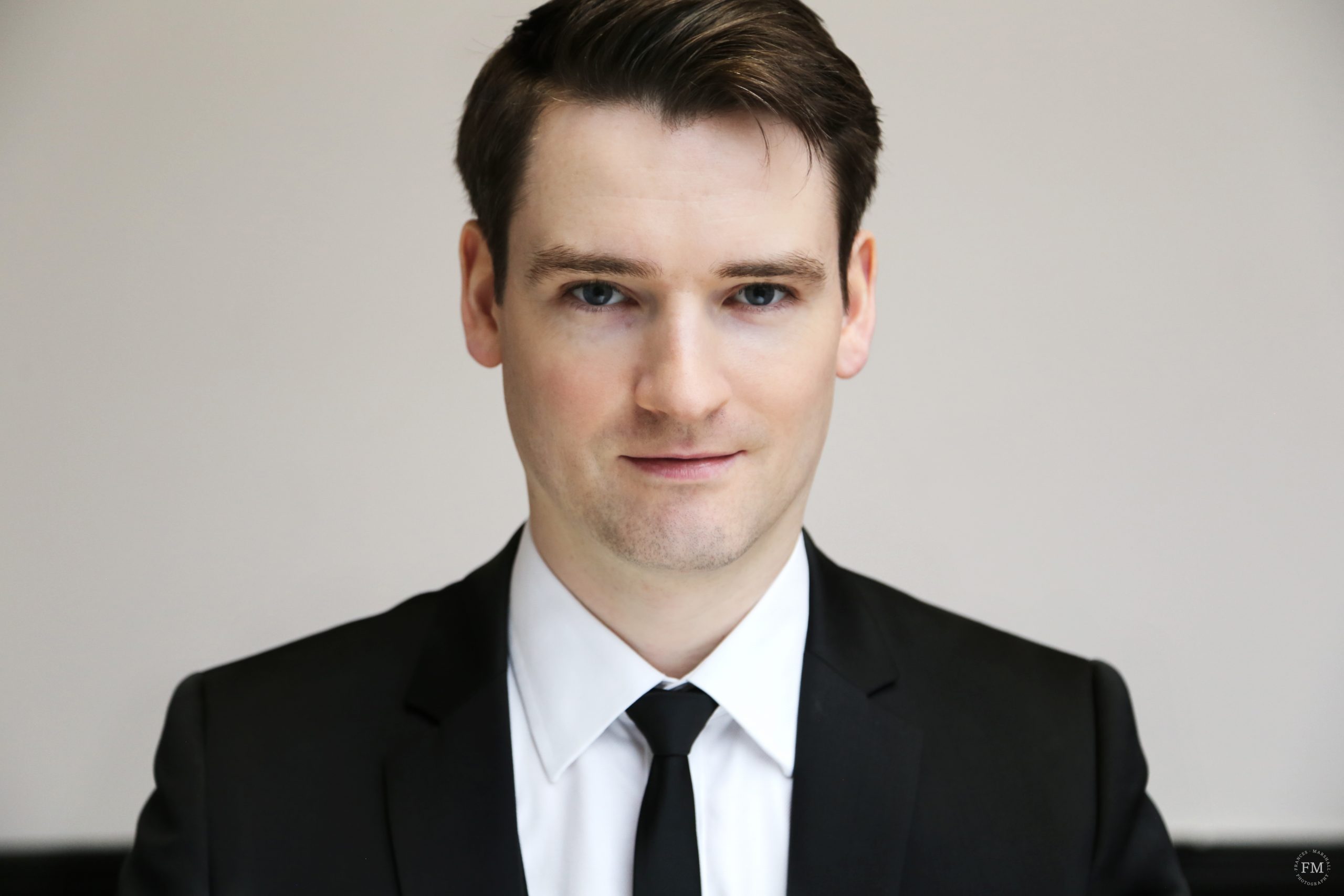 Belfast-born Michael McHale has established himself as one of Ireland’s leading pianists and has developed a busy international career as a solo recitalist, concerto soloist and chamber musician.

He has performed as a soloist with the Minnesota, Hallé, Moscow Symphony and Bournemouth Symphony Orchestras, City of London Sinfonia, London Mozart Players and all five of the major Irish orchestras, and performed at the Tanglewood and Tokyo Spring Festivals, Wigmore Hall, London, Berlin Konzerthaus, Lincoln Center, New York, Symphony Hall, Boston and Pesti Vigadó in Budapest.

Michael’s début solo album The Irish Piano was released in 2012 by RTÉ lyric fm and selected as ‘CD of the Week’ by the critic Norman Lebrecht. More recent solo releases include Schubert: Four Impromptus on Ergodos, Miniatures and Modulations on Grand Piano, and a first orchestral album Irish Piano Concertos featuring works by John Field and Philip Hammond with the RTÉ National Symphony Orchestra and conductor Courtney Lewis. His discography of over twenty albums includes releases on Delos, Nimbus Alliance, Champs Hill, and seven duo recital albums on Chandos with Michael Collins. The début album of the McGill/McHale Trio Portraits on Cedille featuring special narrations by Oscar-winner Mahershala Ali was released in 2017 and immediately entered the Top 25 US Billboard Classical Chart. Upcoming releases include a recording of Strauss’s ‘Burleske’ with the BBC Symphony Orchestra on Chandos, and a recording of two new works by Cliff Eidelman with the London Symphony Orchestra.

Winner of the Terence Judd/Hallé Award in 2009, Michael was also awarded the Brennan and Field Prizes at the 2006 AXA Dublin International Piano Competition, the 2005 Camerata Ireland/Accenture Award, and in 2016 a Major Individual Award from the Arts Council of Northern Ireland. He studied at the Royal Irish Academy of Music, Cambridge University and the Royal Academy of Music, and his teachers and mentors include John O’Conor, Réamonn Keary, Christopher Elton, Ronan O’Hora and Barry Douglas. In 2017 Michael was invited to become a Patron of the Ulster Youth Orchestra, and in 2018 he was appointed as a part-time professor of piano for undergraduate and postgraduate students at the Cork School of Music in Ireland.

“…McHale played with cool authority and understated panache as one expected from a young pianist whose international career is in serious take-off mode…” Dick O’Riordan, Sunday Business Post

“…performed with zest and sensitivity by pianist Michael McHale with the RTÉ National Symphony under Courtney Lewis… McHale makes a potent case for all of it” Joshua Kosman, San Francisco Chronicle

“…McHale was a wonderfully incisive soloist… this was exactly the sort of headlong, exciting adventure that Prokofiev intended it to be…” Michael Dervan, Irish Times