Hailed as an international music ambassador, Alexander Boldachev is one of the most sought after harpists in the world. Praised for introducing new audiences to classical music, he has appeared as a guest soloist with orchestras and as recitalist at music festivals world-wide. Not only a virtuoso of the concert harp, he is also a champion of modern, electro-acoustic instruments.

Alexander has received awards from over 10 international competitions and was awarded a Prize for Culture from the European Cultural Foundation, Pro Europa. His discography includes two solo albums and several chamber music albums as well as crossover music videos. As a composer, he has transcribed over 150 compositions for the harp and has written 30 original works, including three for harp and orchestra.

Young musicians will have the opportunity, in Derry and in Dublin, to profit from his vast professional experience as well as his inspirational teaching ability with students of all ages.

Local and international communities can also participate through our Open House initiative by attending this unique opportunity to hear and see one of the world’s greatest virtuosos at work. Let yourself be inspired.

Le Foyer des Artistes is excited to welcome Alexander Boldachev to Ireland, his first ever visit, in celebration of Colmcille 1500 and the launch of our artistic residency at the iconic St Columb’s Hall in the historic city of Derry. Moreover, we are pleased to announce that, in conjunction with our collaboration with Cultúrlann and the Royal Irish Academy of Music, Alexander will lead 2 workshops for young harpists during his visit to Ireland in December 2022.
Click here to book 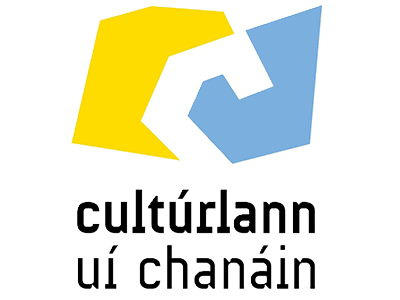 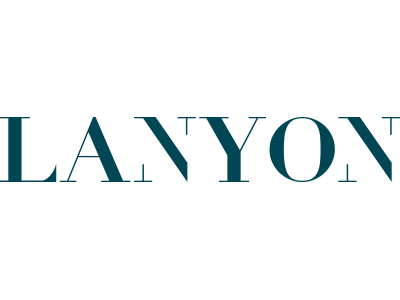 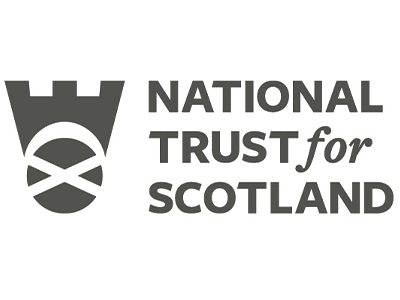 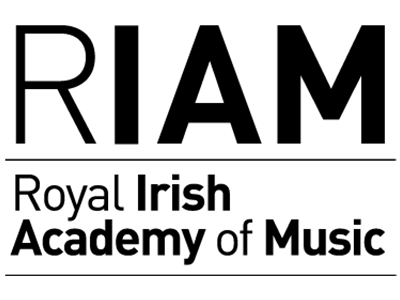 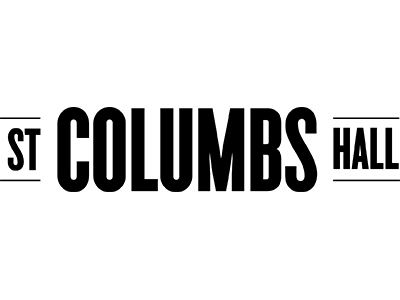 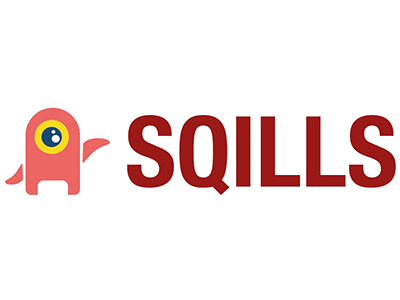